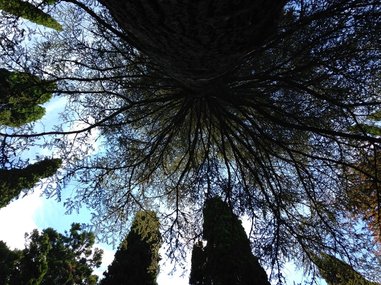 Trained initially in culturally-aware, trauma-sensitive psychoanalytic therapy, I have been practicing since 1989. Clients have reported satisfactory results following a single session; other clients have worked with me for many years. My first New Zealand experience was as a clinical psychologist with Tairawhiti District Hospital in Gisborne for a 2-year period, in a strongly bicultural (Maori) setting.

​Earlier, I served individual adults and children (including distressed college students and faculty in academic environments), couples, families, and groups. I worked with family-owned and run businesses, helping the partners sort out personal and business roles and relationships. I provided Employee Assistance Program (EAP) assessment and support for several insurance providers.

My beginning work included assessing and treating adjudicated adolescents in residential care who had sexually harmed others (and had been harmed themselves); and working in several NY State Office of Mental Health Psychiatric Centers; caring for severely-disturbed inpatients. I worked for five years with the City of Berkeley CA Mobile Crisis Team, and later provided critical incident debriefings immediately following the 9/11/01 attack on the World Trade Center, and after Hurricane Katrina, with the Red Cross on the Mississippi Gulf Coast. Other debriefings included a UC Berkeley suicide which effected an entire dorm.

Before dropping out of corporate life, I worked in video production and marketing for a large personal computer reseller -- and earlier still, in advertising. I also performed in musical and theatrical productions. My interest in hearing and playing acoustic roots, bluegrass music and in writing my own tunes has been lifelong; I have made considerable use of music therapy when helpful.

​Like a few other practitioners, I first came to psychotherapy as a client.